Ginkgo biloba and the genus Ginkgo has been around for hundreds of millions of years because it has been able to survive almost any kind of disaster. While being resilient to its environment, the Ginkgo tree is also able to resist almost any pest or insect because of two acids found in the tree that are lethal to insect larvae. This resistance was tested in an experiment by Matsumoto et al. (1986) who extracted an antifeedant from the leaves which caused Cabbage Butterfly larvae to feed on it less than other leaves; its leaves also produce an aldehyde when damaged in the presence of oxygen that repels insects. However, there are some insects that have found ways to associate themselves with Ginkgo biloba. 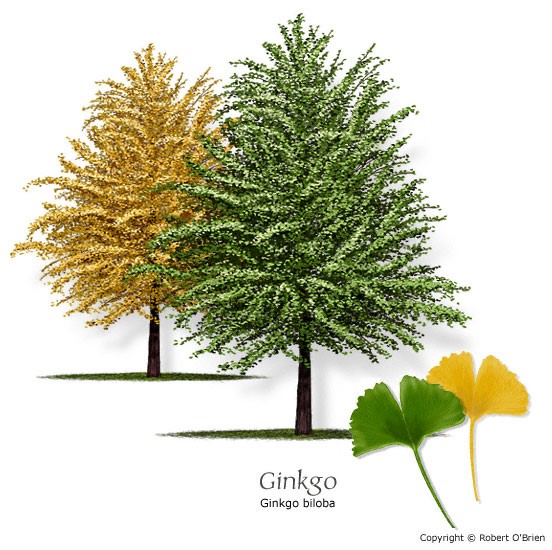 (Including but not limited to) 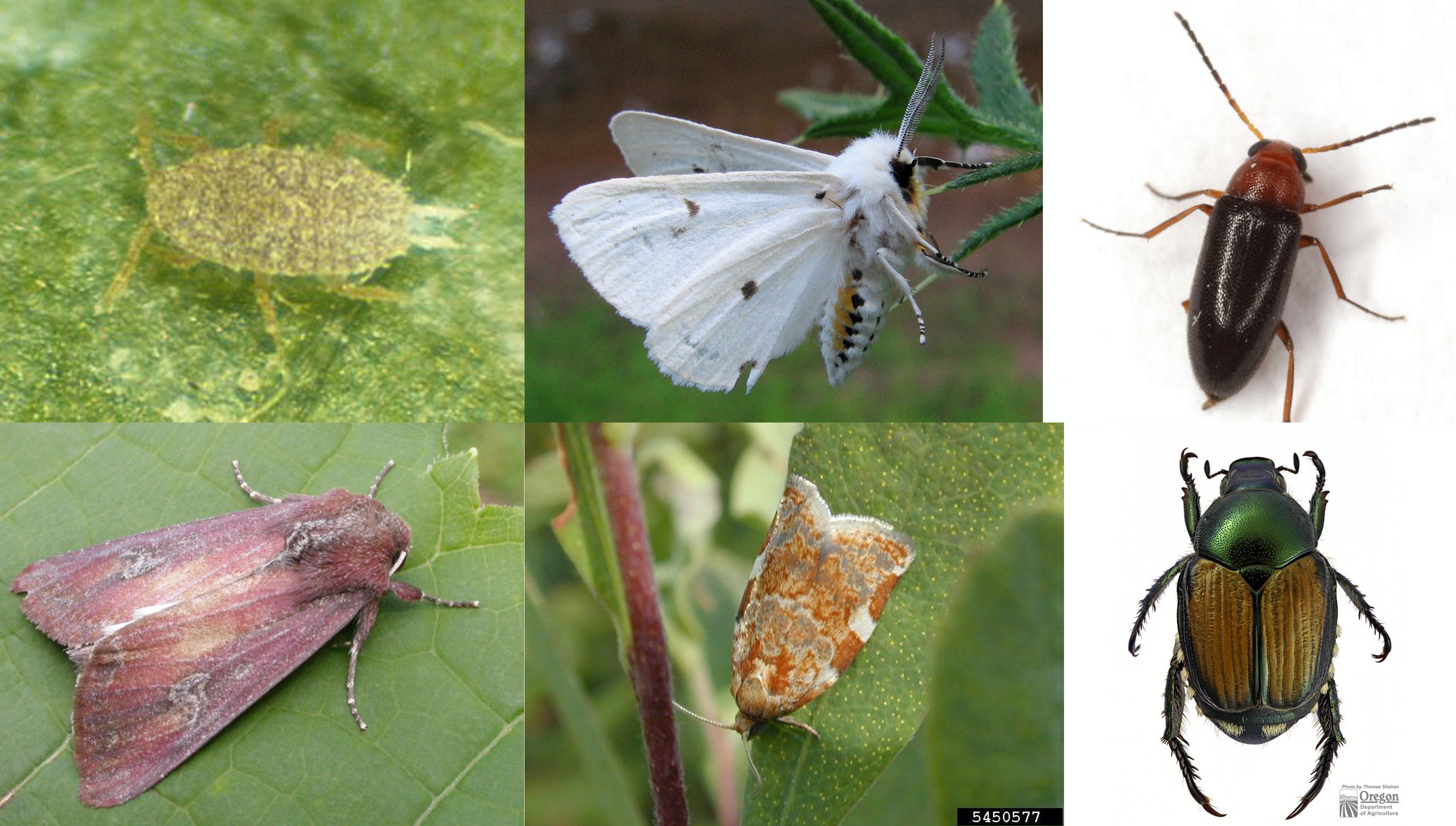 Native Range: The Ginkgo tree is native to a small region in China, in the Zhejiang province in eastern China, where it has been cultivated for thousands of years. It has been cultivated by Europeans since the 1700’s who helped spread it to North America and the United States.

Ecological Notes: For the most part, there are few insects that feed on or have any sort of impact on the Ginkgo tree because of its defense mechanisms. The species that do are found on dead branches/twigs or they attempt to eat the leaves but die after.

Control Measures: None of the insects associated with the Ginkgo tree qualify as pests because the tree itself does an effective job defending itself against insects and other pests. Since the tree has its own control measures in place there is no need for external measures to control pests.