Habit: The eastern redbud trees have upright or shrubby forms. It can often grow up to about 20 to 30 feet tall.

Leaves: The leaves are also quite nice to look at, being arranged in an alternating pattern. The leaves themselves are shaped like hearts. Generally, these leaves are anywhere from 3-5 inches wide. 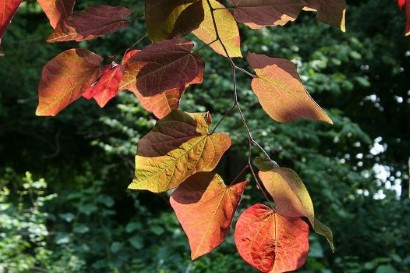 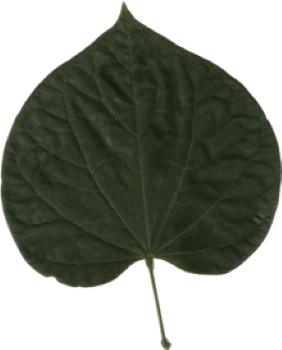 Twigs and Bark: The twigs that hold these leaves, flowers, and fruits cannot be ignored. The trunk is known to divide close to the ground, creating an interesting shape. Arborist have described the branching patterns as irregular but unique. The branches are skinny. They are spotted with lenticels that are lighter than their main color. The leaf buds are a dark reddish tone and small. 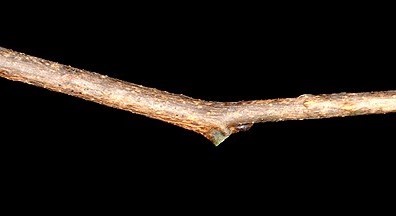 The tree’s bark is initially smooth and brown when young, but as growth, aging, maturity  and development set in, the bark becomes much more ridged and scaly. The color becomes closer to dark gray, with few spots of reds, browns, and oranges spread throughout. 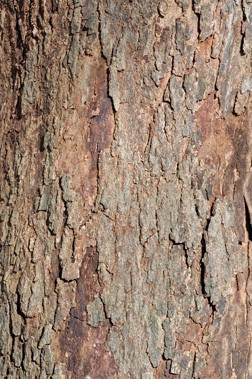 Flowers: In early spring, the redbuds is famous for its bright, white, pink or magenta flowers. These flowers are not large, they are normally a size of about half an inch long.  Though, they do appear in clusters all along the stems and branches, regardless of age of the stem. 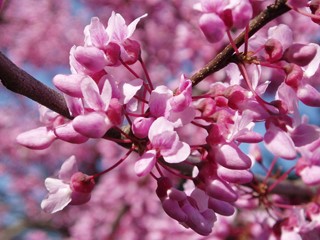 Fruits: These trees also produce fruits. The eastern redbud is related to pea plants, and its fruits show that. The fruits are flat and dry legumes. They take on a brown shade and stay within 2 to 4 inches in length. Inside these pods are flat, brown seeds. The seats are around one quarter inch long. These seeds reach maturity in the late summer. 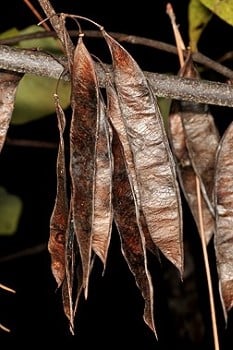 Native Range: Cercis canadensis gained its common name of Eastern Redbud due to its native growth location in eastern North America, including southeastern Canada. It grows in woodland environments, which usually have a warm and temperate climate. There is ample rainfall that occurs year round, having about 807 mm of precipitation falls annually. This climate is classified as Cfb by the Köppen climate classification. It is commonly found on well-drained sites.

Ecological Notes: The eastern redbud grows best when planted during cooler temperatures and higher rain frequency. Hot and dry weather is known to slow down to growth of its root system. Redbud can  host many insects, but they do not usually do much damage. They feed on the redbud’s juices.  Leaf anthracnose, Botryosphaeria canker, and Verticillium wilt are the main diseases the redbud is susceptible to. The tree is able to thrive in places besides the east, such as all the way here in Redlands, California.

What We Use It For

The showy, flashy pink flowers are appreciated by more gardeners and plant enthusiasts in the spring time, so the eastern redbuds are often sold commercially and purchased for ornamental reasons. It is a quite popular tree, and is even the state tree of Oklahoma.  The eastern redbud is also a pretty low maintenance tree, so they are able to survive in many conditions which can aid in biodiversity or providing shade and preventing evaporation to plants that need more water below them. Finally, being in the legume family, their fruits may be seen as possible food options, though they are not popularly sold for crop cultivation. Historically, it is said that the first settlers actually ate the blossoms of the redbud rather than their legumes. Many Native American tribes in the native areas used the wood of the redbud for their crafting and carving needs. There are reports of medical uses from the bark as well, being used as an astringent and in the treatment of dysentery. 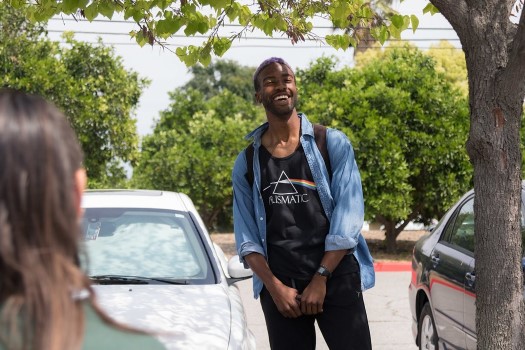