This family of flowering plants includes eight species of tall trees native to temperate and subtropical regions including the London Planetree and the American sycamore. The modern use for a number of the species in this family is to provide shade in populated areas like parks and sidewalks. 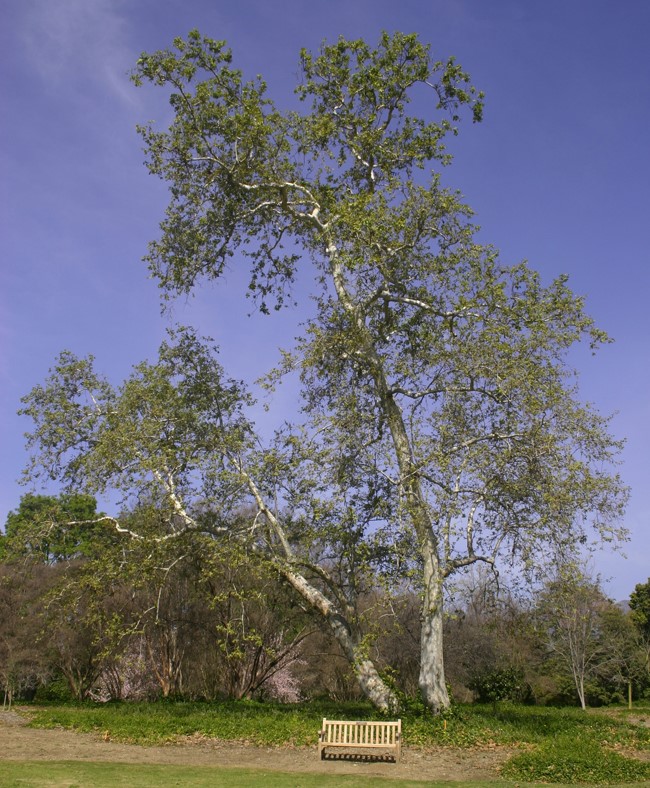 Habit: The California sycamore is a medium to tall tree that ranges from 40 to 100 feet in height at maturity 3. This tree usually grows in a pyramidal shape in its youth and develops an oval or rounded crown with age. This tree has aggressive roots that grow straight down rather than out if it has access to ground water.

Bark and Twigs: The bark of this tree (Figure 2) is its most distinguishing feature, in its younger stages the bark is a greenish-gray color that when peeled away reveals a pure white inner bark. Older bark on the trunk becomes a dark brown color that ranges from 1 to 3 inches thick. The young twigs of this tree are slender and covered with fine hairs, and as the twigs age they become smooth and a reddish brown color 2. New twigs (Figure 3) form as cone shaped lateral buds which grow from the intersection of the leaf and stem. New twig growth never forms at the tip of the stem like it does in some other plant species. 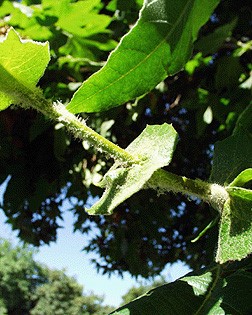 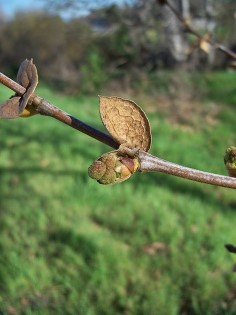 Figure 3  Left image is a young California sycamore twig, and right image is a mature twig2.

Leaves: The leaves (Figure 4) are typically 5-10 inches long and fall off of the tree every year once the weather becomes colder and the days become shorter. 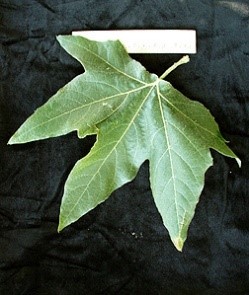 The arrangement of the leaves on the stem is alternating which means a single leaf is attached at each node of the stem, on opposite sides of each other (see figure 5 for an example of alternating leaves) 4.

Figure 5  Diagram of the leaf orientation on the twig for the California sycamore 4.

The leaves are simple undivided blades that typically have 3-5 lobes that are about half as long as the leaf 2. The petiole which attaches the leaf to the stem is long, hairy, and swollen at the base.

Flowers and Fruits: Both the female and male reproductive organs are found on the same plant making it monoecious, but the flowers are imperfect so an individual flower has either functioning male parts or functioning female parts, but not both 5. The flowers are very tiny and are found in dense round heads that look like fuzzy gumballs on a string (figure 6). 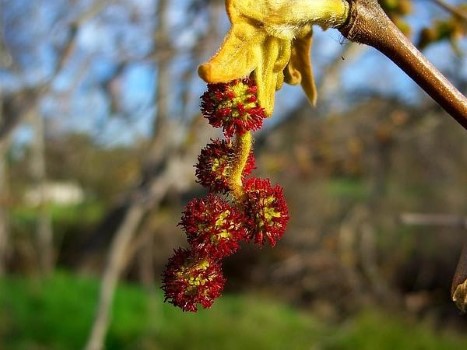 Figure 6  The flowers of the California sycamore

The fruits of this tree are produced in the form of seed balls (Figure 7) that are golf ball sized heads of tufted achenes, where each achene contains a single seed 2. Three to seven of these fruits hang on a stalk that will break off at maturity in order for the fruit to be dispersed by the wind. 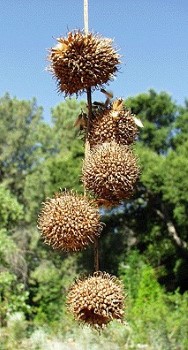 Native range: The California sycamore can be found in populated areas all across North America, but its native range is in central and southern California, as well as Baja California. The major populations of the California sycamore are designated by the green areas in Figure 8. They are commonly found in wetlands along streams, in floodplains, and along canyons 8.  This tree prefers unfiltered sunlight for at least 6 hours a day for optimal growth. The California sycamore will grow in acidic, alkaline, loamy, moist, rich, sandy, well-drained and clay soils 7. Once the tree is well established it is fairly drought tolerant, but if given plenty of water they can grow 30ft in 5 years 8. 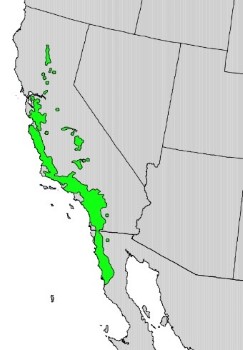 Ecological Notes: In order for the seeds to travel away from the parent tree to an area suitable for growth the tree utilizes a wind dispersal mechanism. The individual achenes on the fruit heads have tufts of hair that act as parachutes to catch the wind and help disperse the seeds 9. The fruits can travel long distances with the help of the wind which allows the species to rapidly reestablish itself after a flood. Pollination of the tree to produce seeds is also performed by wind dispersal, meaning that the pollen produced by the tree’s male fruit will be released and spread by the wind to surrounding areas and hopefully to another trees female flower 8. This allows for an individual trees genes to by widely and easily dispersed.

If you inspect the tree base and see something that resembles sawdust there is a good chance that the tree is infested with its most common pest; the Sycamore borer 10. These insects start their lives as larva inside tunnels within the bark, but during the months of May through July they create holes through the bark and exit the tree. Luckily these pests aren’t a huge danger to the tree because they can withstand large populations of the insect without serious threat. A more serious danger to this tree species is the Anthracnose fungus which causes the tree to lose its leaves in the spring season. This prevents the tree from performing photosynthesis which is very detrimental to the tree’s health.

Many aspects of these trees are vital to the survival of other species. The seeds from the California sycamore feed squirrels, other small rodents, and many species of birds 9. Its bark also acts as a food source for beavers and fox squirrels. This tree also provides a nesting site and food for red tail hawks, wood peckers, and humming birds. The larva of the beautiful western tiger swallowtail butterfly also rely on Platanus racemosa for food.

Throughout history the California sycamore was used for a lot more than providing shade for passing pedestrians 9. Native Americans used the inner bark for food and medicinal tonic, the leaves were used to wrap bread during baking, and its branches were used in house construction. Today sycamore tree wood which is classified as a hardwood is most frequently used for veneer, butcher’s blocks, furniture and pulpwood. A log of sycamore wood is priced at around 200 US dollars.

These trees were at one point considered sacred, but in the recent years their natural habitat has been rapidly reduced 10. Their central California wetland habitat has declined by 90% which not only impairs this tree species but also destroys the habitat of many birds, insects, and mammals. So please enjoy and appreciate this beautiful tree species and its many interesting inhabitants.