Leaves: Crape myrtles have bright fall colors, considered very attractive and decorative. They have dark green leaves, with a red fringe upon opening. In the fall the leaves turn red, yellow, or orange. Leaf type is simple, shape is oval and venation is pinnate. They have an alternate/subopposite arrangement (see Figure 1). Leaf persistence is classified as deciduous. The blade length is less than 2 inches. 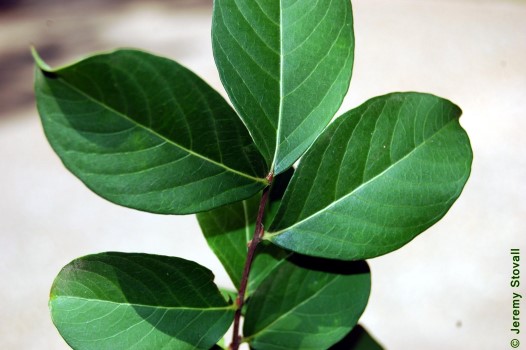 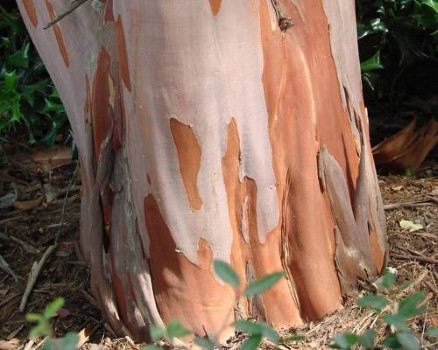 Flowers & Fruit: Crape myrtle flowers may be white, pink, lavender, or red (see Figure 3). The first bloom shows in early summer and continues to fall. As the flowers fade they are replaced with a brown capsule-like fruit. This fruit attracts birds and usually stays throughout the winter. Fruit shape are oval to round, size is less than one half inch. The covering is dry and hard with brown color. 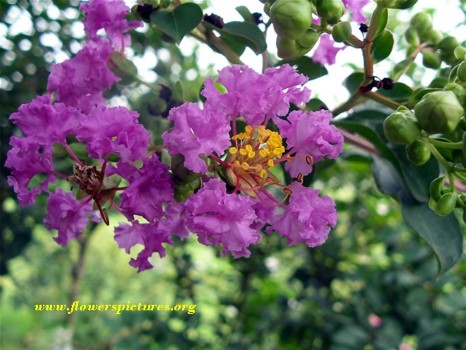 Figure 3. Flowers of the crape myrtle.

Native Range: The crape myrtle is native to China, Korea, northern Australia, and parts of Oceania, and is cultivated in warmer climates around the world.  It has been embraced by Americans and has become a dominant landscape plant in the South. Crape Myrtles need full sun, and need soil to be well drained and slightly acidic. They also respond to nitrogen in early spring. They do well in warmer climates, due to their need for full sun and well drained environments. They also have a high drought tolerance.

Ecological Notes: Crape myrtles can asexually reproduce. Crape myrtles are usually free of pests and diseases, but have issues with Japanese beetle which feeds on the leaves and flowers, sooty mold, cercospora leaf spot, and powdery mildew. Plant breeders have developed crape myrtle hybrids to combat mildew issues that plague plants in humid climates. Crape myrtles benefit from pruning to promote new growth. The flowers and leaves and peeling bark create a mess though in the area in which they are in.

Crape myrtle is sold commercially mostly as an ornamental and shade tree. It is found in many gardens and used for decoration in landscapes due to low maintenance and attraction. Crepe myrtle is common in the south of France, and most of Italy; in the United States, it is an icon across the South. There is a crape myrtle company that has catalogs of them online, you can have different sizes shipped through UPS, and this has company has been around since 1977. They are located in Florida.  The cost is around 25 dollars and that's for only one tree. To get 150 trees it is approximately 2,000 dollars. 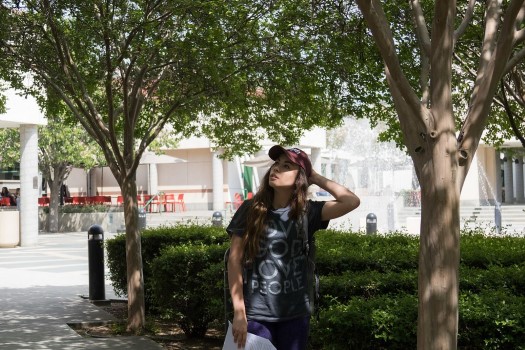