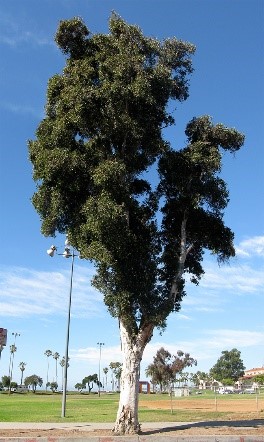 Twigs & Bark: Young twigs are covered with soft hairs. Has fruit spikes on branches. Older stems have spongy white to cream bark that peels off in layers. Sap is an irritant.

Flowers & Fruits: Has clusters of white, pink, purple or yellow flowers that appear in the Summer or Fall. Flowers contain both male and female parts. Fruit is a small woody capsule and not edible. 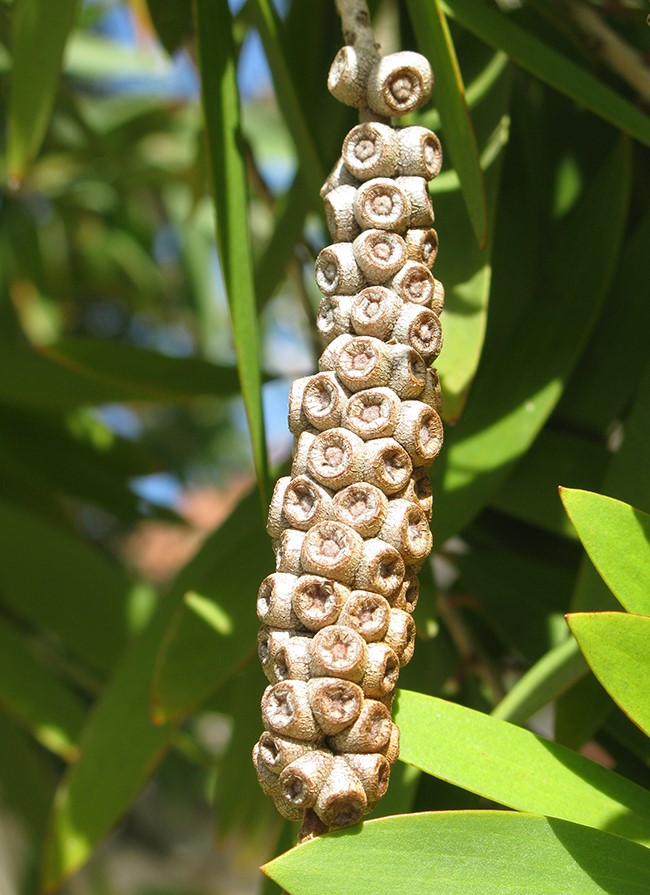 Where it’s from
Native Range: Eastern Australia and surrounding islands, including Papua New Guinea. (Also grown in portions of Africa, Asia and throughout the southern United States.) Grows in plains, swamps, and estuary margins (can tolerate some salt). Typically grows best in silty or swampy soil, and has a place in the savannah biome. 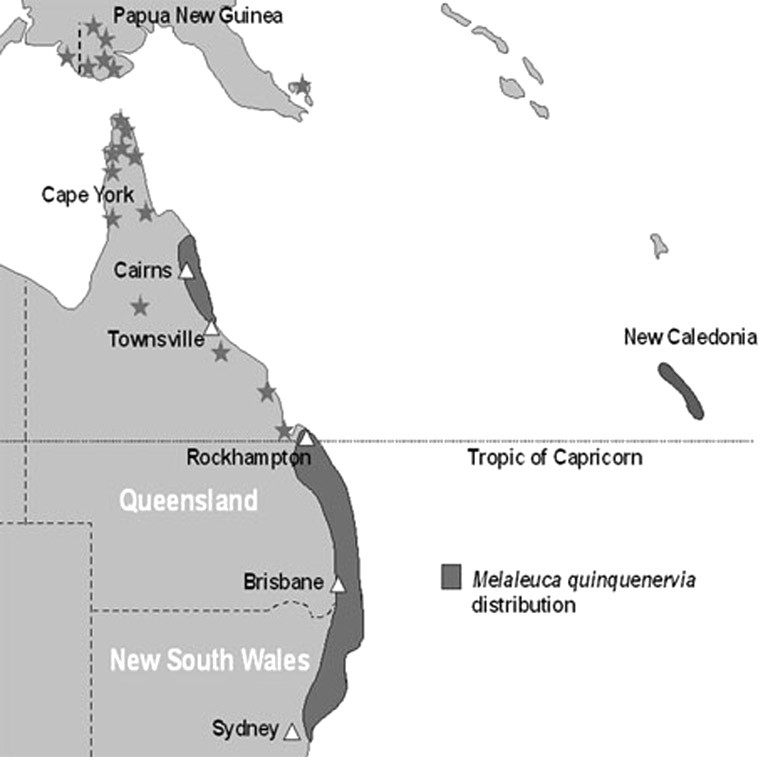 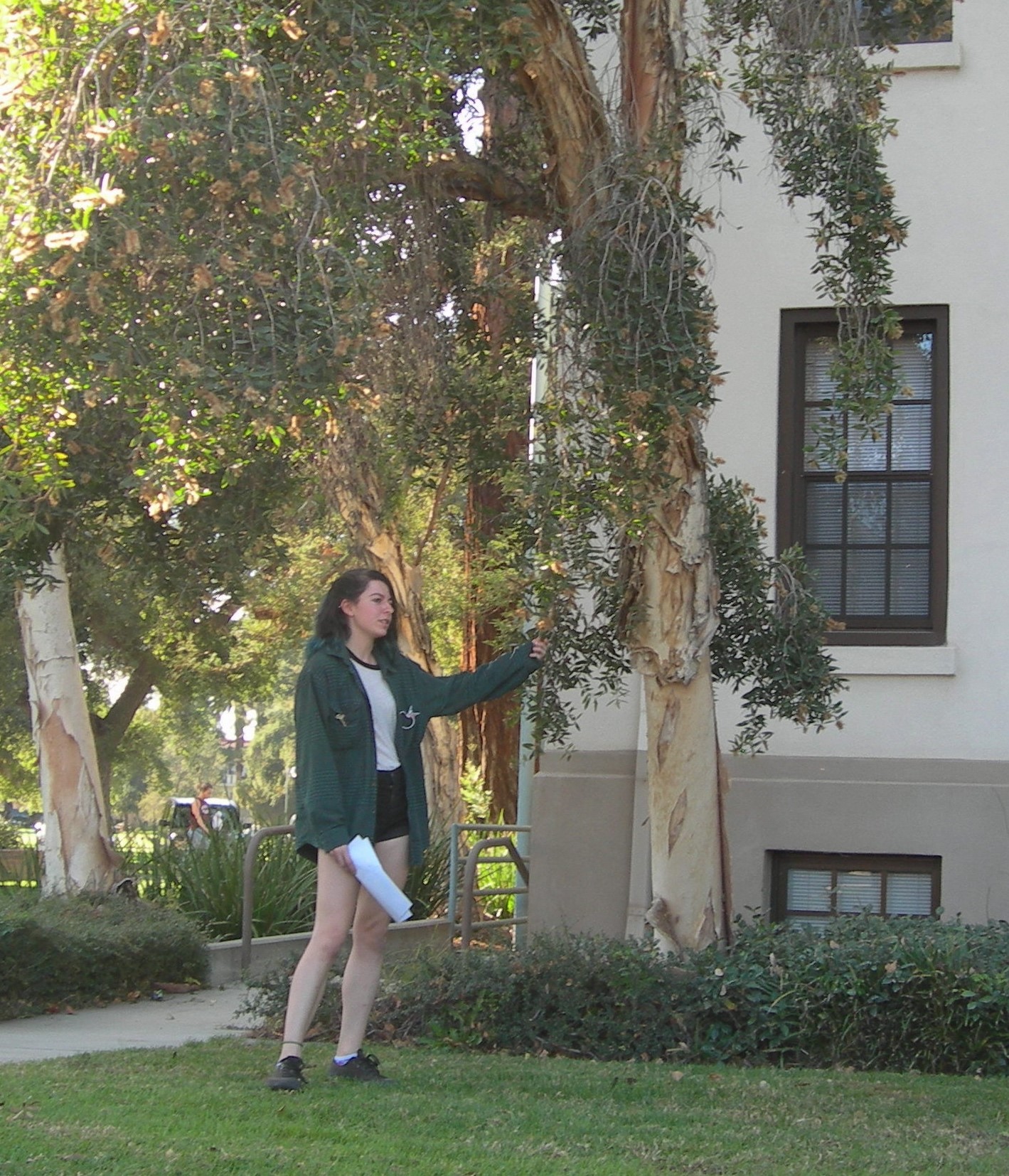