The quantitative analyses conducted by the project documented that spatial thinking and mathematics abilities are intertwined. For instance, scores on the Left-Right and Let’s Go Learn Math assessments showed a bidirectional relationship for grades K-2. 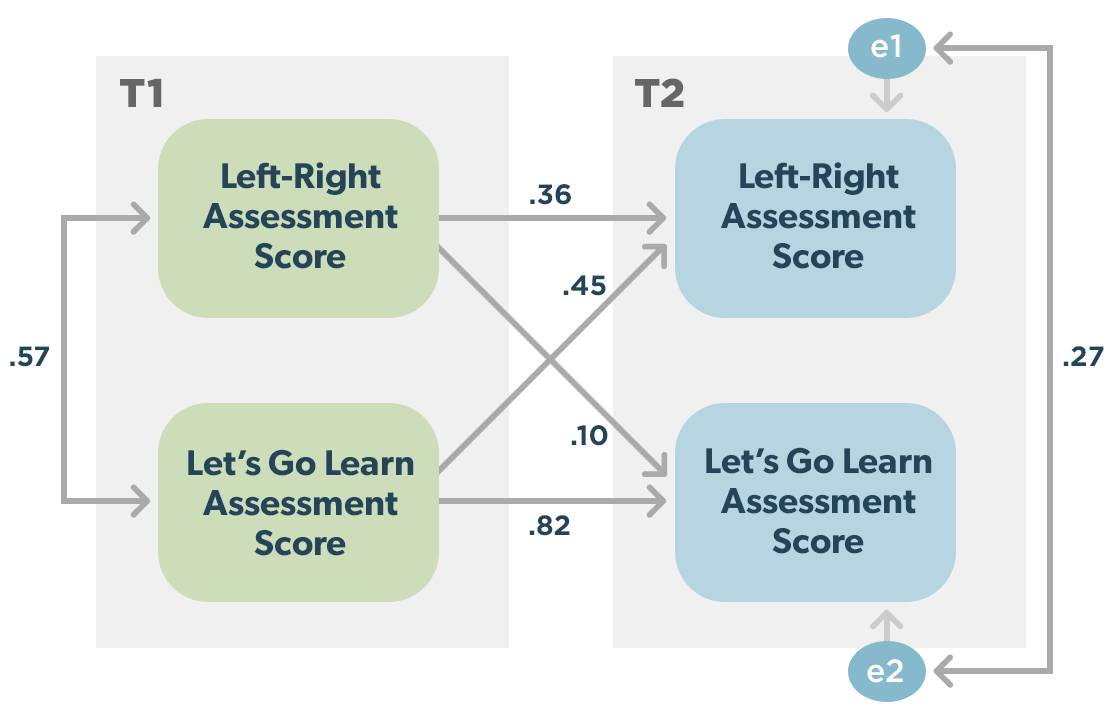 Our quantitative research confirmed that some categories of students performed poorer on spatial assessments and thus may be at risk for experiencing reduced success in STEM courses, majors, and careers. As has been found in other studies, girls and children from lower income families scored lower on the spatial assessments we administered. 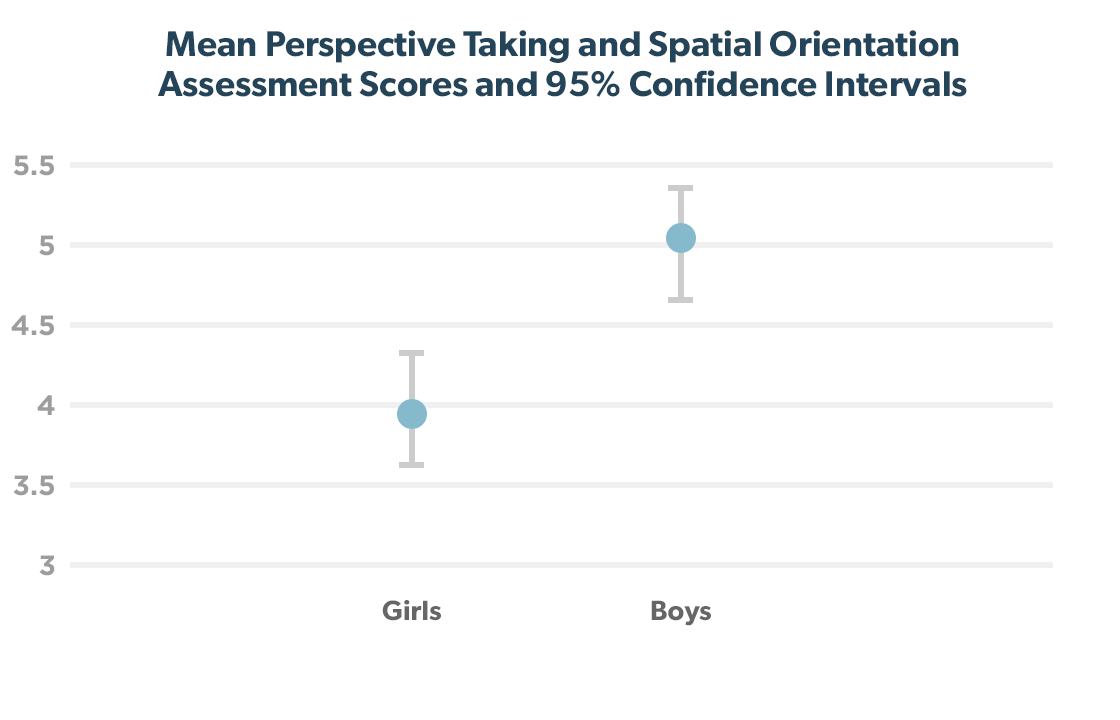 However, socioeconomic status (SES), as measured by students’ participation in a free and reduced lunch program, was greater than the effect that can be ascribed to gender. When controlling for grade level and gender, SES was more consistently related to lower scores on the spatial and math assessments than gender.

These results are similar to those reported by other researchers. Females commonly under perform males in spatial assessments. While some experts claim that the gender difference is due to the different activities girls and boys engage in while growing up, other experts think that other causes may be responsible.

Likewise, other research has found that children from lower income families lag behind their peers in spatial abilities. The difference may be due to the vocabulary and richness of activities lower SES children experience during early childhood.

Overall Effect of the Spatial Thinking Activities On Students

Students who reported playing with Legos and other building kits had significantly higher scores on spatial thinking assessments than students who did not report engaging in such activities.

This result may be explained in several ways, including the following:

One promising result came from our survey of extracurricular spatial activities. Students who reported playing with Legos and other building kits had significantly higher scores on spatial thinking assessments than students who did not report engaging in such activities. A similar result was not found for children who reported playing Minecraft and other screen-based spatial games. These findings indicate that there is a link between manipulating physical objects in the real world and spatial ability. While this link may imply that building toys are a good strategy for improving spatial skills in children, more research is needed to determine whether the toys are causing improvements in spatial ability.

Our research did not document any unique benefits to girls and children from the spatial activities implemented by the project. However, our findings suggest specific points of entry for spatial interventions that that may be useful for girls in the K-2 grades and lower income students in the K-5 grades. Particularly useful may be interventions that help: 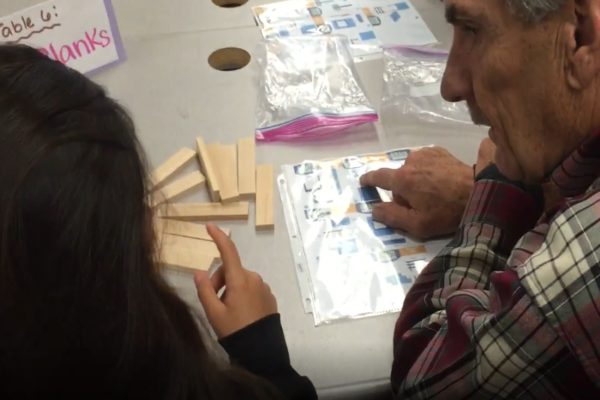