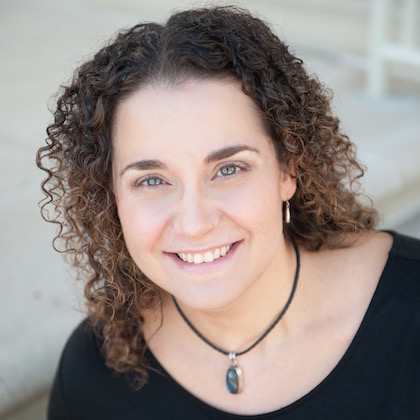 Originally from Newfoundland and Labrador, Canada, Dr.  Nicholle Andrews is Director of Choral Studies at the University of Redlands in Southern California, and Artist Director of Phoenix Chamber Choir in Vancouver British Columbia. She is in high demand across North America as a conductor, adjudicator, and clinician.

At the University of Redlands, Andrews' areas of specialization include choral conducting, body mapping and ear training. She also offers graduate seminars on performance anxiety, score study, rehearsal technique, an undergraduate course on understanding contemporary music titled Ear Cleaning, and a Freshmen Music Seminar. Andrews has received recognition for her outstanding teaching as the recipient of Advisor of the Year, Professor of the Year, and Faculty Outstanding Service Award.

Andrews is a licensed body mapping educator and her areas of research include the study of performance anxiety in musicians, pitch perception, and awareness of the body through conducting. Her publications can be found in sources such as the Journal of Research in Music Education and she is currently serving as the Collegiate Research and Repertoire Coordinator for the Western Division American Choral Directors Association.

In January 2013, Andrews created the University of Redlands Youth Choir as a training program for children from surrounding communities, and music education students at the university. The program is now in its seventh year and has grown in numbers allowing the creation of a training chorus (ages 5-8) as a feeder ensemble for the youth choir (ages 9-16).

Andrews has also taught music (kindergarten to grade 12) in several public schools throughout Canada and England. 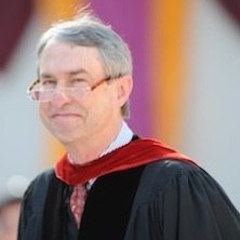 John Walsh has been the Omer E. Robbins Chaplain at the University of Redlands since 1998. Rev. Walsh also directs the Jameson Center for the Study of Religion and Ethics and is a faculty member in the Department of Religious Studies. Prior to Redlands, John served as the Senior Minister of the Myers Park Baptist Church in Charlotte, NC (1994-1998). Before that he was the Dean of the Chapel at Middlebury College in Vermont (1986-1994), Baptist Chaplain and Lecturer in the Department of Politics at Princeton University (1977-1986), Baptist Chaplain at Harvard University (1975-1977), and Baptist Chaplain at the University of California at Berkeley (1973-1975). Mr. Walsh did his graduate work in Ethics at Harvard Divinity School and is a graduate of the Pacific School of Religion in Berkeley. In Redlands, John was the Co-Chair of Yes on Measure R, the bond issue to build the new high school. He is also the Chair of the City of Redlands Human Relations Commission and is a member of the Board of the Christian Counseling Services in Redlands. He is currently on the Measure R School Bond Citizen’s Oversight Committee and is the past Chair of the Measure M School Bond Citizen’s Oversight Committee. 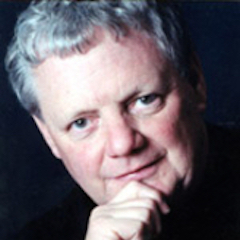 Jeffrey H. Rickard served as Associate Professor of Music from 1970 and Director of Choral Activities from 1980. He is founder-director of the Community Chorus of Redlands and Minister of Music to Trinity Episcopal Church. For over twenty years Mr. Rickard regularly participated as accompanist and arranger to Kevin Blandford, bagpipes, in the presentation of music for organ and bagpipes both here in Redlands and during the Christmas season on the East Coast. He is a published choral composer and is currently represented with several compositions in the catalogue of Sacred Music Press of Lorenz Industries. 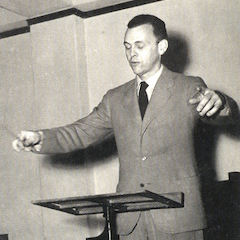