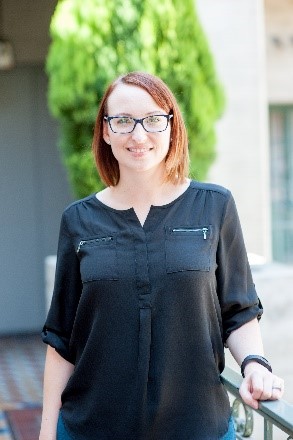 Executive Assistant to the Dean, School of Education

Heather has been with the U of R for over six years, and in her current role for six months. Previous to her current role, she held staff positions in both of the dean's offices in the College of Arts and Sciences, and in the School of Education. She appreciates the sense of community at Redlands and enjoys the opportunities to grow professionally. Heather began volunteering for URSAA as secretary for URSAA’s Professional Development Committee for several years, then moved on to URSAA officer as treasurer, vice president, and now president. She hopes to bring you social and networking activities, information sessions, and professional development opportunities.

In her free time, Heather gardens two plots at SURF, snowboards, travels, visits Disneyland and Universal Studios, and reads a lot of books. 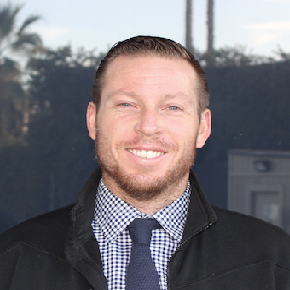 Cheyne has been with the U of R for 3 years and in his current position for 8 months. He relishes the notion that the University provides multiple opportunities to collaborate with all stakeholders on projects big or small. URSAA serves as an extension of the greater community, and offers a time to reflect, celebrate our accomplishments and provide continued support in building and strengthening relationships. He has a goal to continue to help URSAA strive and focus on the University's Strategic Plan and its development of future pathways for all.

Cheyne loves to spend time with his wife and their two children ages 8 months and 2 years. 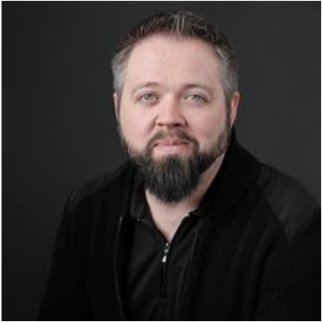 Wes has been with the U of R for over 11 years and in his current position for one year. Over the past few years, Wes has grown his role within his department and within URSAA. In both areas, he enjoys the relationships formed with people who are looking to do more. A strong proponent of professional development, and an evangelist for leveraging tools and relationships, Wes sees his role as a networking - connecting people and ideas with the tools to get things done.

Wes is a father of six. In his limited free time, he is a passionate St. Louis Cardinals fan and occasionally a photographer, when diapers and dad duties allow. 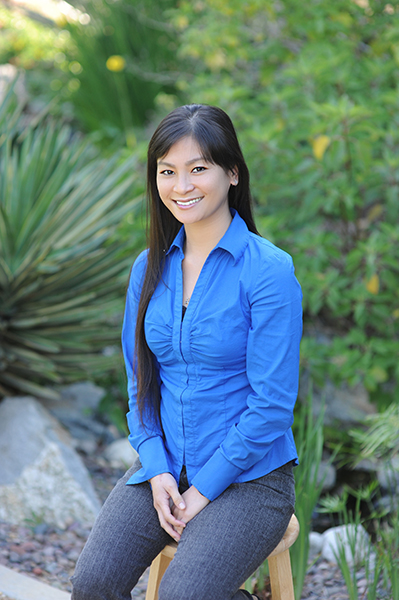 Khanhvy has been with the U of R for 5 years and 4 months and in her current role as Student Services Manager for 3 months. She loves working in a student-centered environment and appreciates the relationships she developed over the years in the pursuit of helping students achieve their academic and career goals. She is excited by the opportunity to contribute to the growth and spirit of building a more thriving community as a member of URSAA

In her free time, she likes to sleep, read, play Mario Kart with friends, and spend time with her loved ones.