The Real Group to perform at University of Redlands 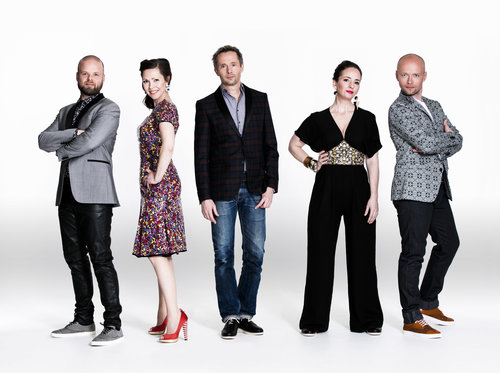 For one performance only during its world tour, The Real Group will bring its unique musical expression of jazz, pop and Northern European choral music to the University of Redlands at 3 p.m. Feb. 24, 2019 in the Memorial Chapel. Tickets can be purchased online or at the Event Services office on campus.

The Real Group is considered one of the leading forces in the world of vocal music, touring more than 30 years across the globe. Five dedicated singers and musicians make up the Swedish vocal group, which was formed in 1984 by five students at the Royal Academy of Music in Stockholm.