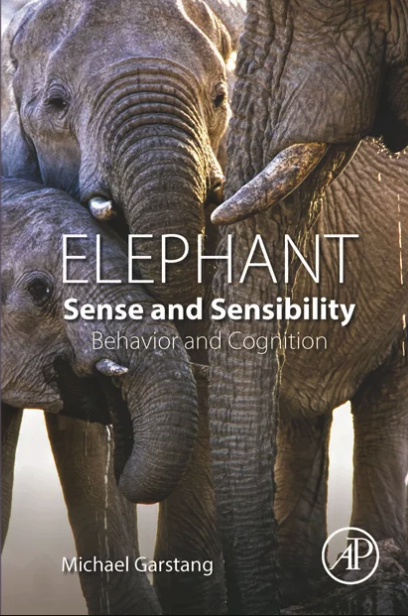 REDLANDS, California (Sept. 11, 2017)—Elephants are the most vocal of any animal, with the exception of humans. Learn how elephants use this trait to communicate and survive when lecturer Dr. Michael Garstang presents, “Elephant Sounds and Survival,” at 7 p.m., Sept. 18, 2017 in Orton Center on the Redlands campus. This event, the first of three lectures presented by the U of R Human-Animals Studies (HAST), is free and open to the public.

Using both ultra- and infra-sound, humans have remained unaware of much of the use of sound by these animals. Their evolution in dense rainforests necessitated the use of infrasound. A perhaps serendipitous coincidence of atmospheric conditions over the savannas permitted these animals to adapt to these conditions and capitalize upon the ability to communicate between each other and hear other distant sounds which form a foundation for their survival.

Dr. Garstang is a distinguished emeritus research professor in environmental studies at the University of Virginia and a wildlife artist and author. Majoring first in geography and climatology, he earned his doctoral degree in meteorology at Florida State University. Working in cross-discipline areas, his research ultimately led him to pioneering discoveries in elephant communication and ecosystem sustainability.

Other lectures in the series:

Cost: Free and open to the public. Free parking is available on both east and west sides of Orton Center.